About kruse and muer 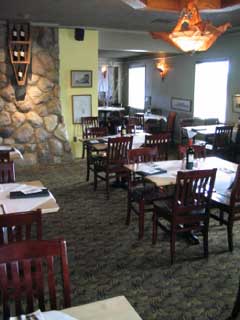 Chuck Muer, of the famed Charley’s Crab restaurants, and Bill Kruse began their friendship back in 1972 when Bill was hired by Chuck as an Assistant Dining Room Manager. Over the years, Bill and Chuck became very dear friends who shared a passion for great food and good times. Their time spent sitting in a duck blind sharing a brandy and a cigar, fishing off the back of a boat, or traveling throughout the country in search of new and interesting ideas for use in their own restaurants, provided the two with countless hours to develop a shared vision for what a truly great neighborhood restaurant ought to be.

In 1988, Bill was ready to venture out on his own and Chuck became an investor wanting to be a part of what he was sure would be a success. So confident, in fact, he was willing to put his name on the building and Kruse & Muer Quality Foods opened in what is now The Village of Rochester Hills.

Throughout the last 30 years, Kruse & Muer has added more tables and grown not only in sales but also in size and locations. Passing on the torch to his sons, Casey and Alex, they now help to run the family company alongside Bill. Today, Casey is the Vice President of Operations and Alex is the company’s Regional Manager. With Bill still overseeing most of the company’s aspects, in the coming years both Casey and Alex will take the lead on the future development of the Kruse and Muer brand. 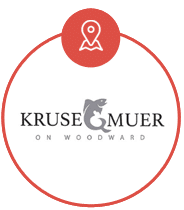 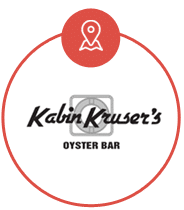 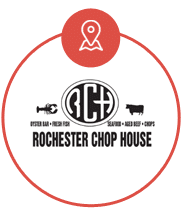 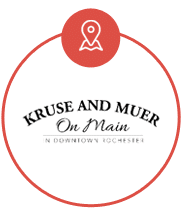 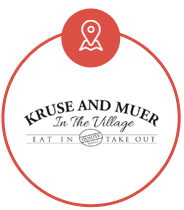 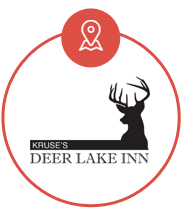 Receive Promotions and Specials Right in Your Inbox

We will never SPAM you and you can unsubscribe anytime!

Something went wrong. Please check your entries and try again.